What is Defensive Driving? 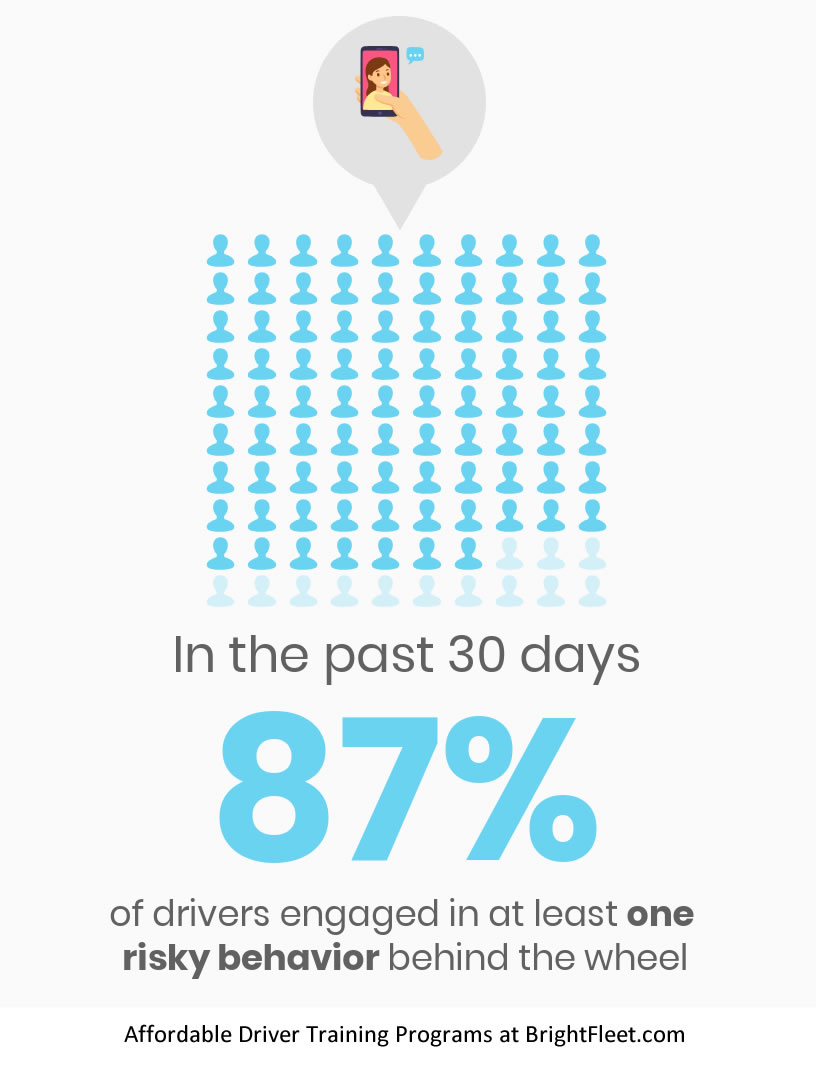 For decades we’ve all heard about defensive driving. Everyone seems to have been taught this when they learned to drive. Well, so they think. “Defensive driving” seems to be the catch phrase when drivers speak of their driving techniques, but that’s not always the case. So, to clear up any misunderstandings of what defensive driving really means, here’s an in depth look at the true meaning.

According to the MacMillan Dictionary, defensive driving is “deliberately driving in such a way as to reduce the risk of accidents”. The keys words are “reduce the risks”. We can’t stop the actions other road users do, but we can reduce the risks associated to being involved with their actions.

Defensive driving as thought by many a driver is to drive slowly and to apply the brakes when something unexpected happens. Sometimes honking or changing lanes was considered to be defensive, provided it was done before a crash occurred. Defensive driving is a little different these days. Defensive driving in today’s society means to look out for the other driver, pedestrian or cyclist and then respond early whenever possible. Defensive driving has changed. Drivers could almost consider themselves to be more of an offensive driver when it comes to defensive driving.

Again, in the past drivers who were considered to be offensive meant they were accelerating and changing lanes at will. Not a bad idea really. If you can anticipate the actions of other road users and then respond early, you’ve just saved them, you and your vehicle. Isn’t making the first move more offensive than it is defensive? Yes and no.

There’s an old saying of ‘expect the unexpected’. If everyone did what they were supposed to do, there wouldn’t be any collisions. But that’s not the case. As a good defensive driver, we have to expect drivers, pedestrians and cyclists to make mistakes. If we expect it, we should also position our vehicle in such a way that prevents their mistake from affecting us.

A few Examples of What Defensive Driving Is…

When a faster moving vehicle approaches you from behind, moving to the next lane is a smart defensive move. Why wait until they are tailgating you before you do something? Being aware of what’s going on around you while driving is an important part of being a defensive driver. There really should never be any surprises while you’re driving.

Why wait until the driver next to you swerves suddenly because they were startled or realized they needed to make that turn. Position your vehicle next to open space so you have a way out; an escape so to speak. Knowing where you can go in an emergency is the modern form of what is a defensive driver. Does that describe you? 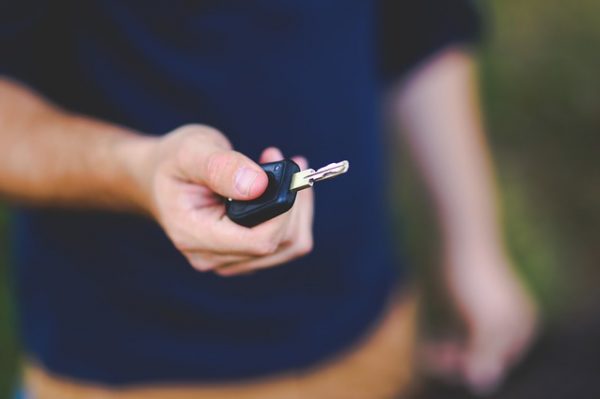 The Myth of Multi-Tasking and the Reality of Distracted Driving 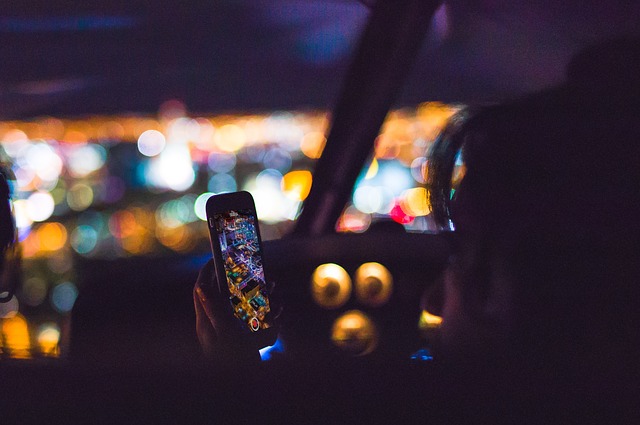 Distracted Driving can be More Dangerous then Impaired Driving